After the incident on the 2019 set of ‘Freedom’s Path,’ ‘Rust’ assistant director Dave Halls “was removed from set,” says a producer.
— Read on www.hollywoodreporter.com/movies/movie-news/rust-assistant-director-fired-previous-film-prop-gun-discharge-1235036706/

How is it people who are fired in Hollywood for potentially or absolutely harmful acts still make their way forward onto other jobs? This goes way beyond “accident.” It reveals the inherent problem in many industries that refuse to follow checks and balances, as well as take in the accountability in the protection of their teams.

Donald Trump said that he’s launching a new social media service, Truth Social, through a newly formed company Trump Media and Technology Corp. Truth Social will have a nationwide rollout in the first quarter of 2022, with a beta launch next month, according to a press release.
— Read on deadline.com/2021/10/donald-trump-social-media-network-1234859462/

Just what we need.

Another void in which to scream.

Another weapon of mass distraction. When will it end? 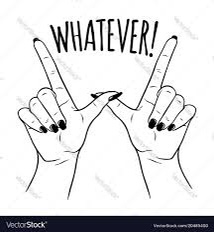 Meghan McCain appeared on Fox News’ Hannity on Tuesday to talk further about her departure from The View, as she said that she was “targeted” as the “token conservative” on the show.
— Read on deadline.com/2021/10/meghan-mccain-the-view-toxic-work-environment-1234858800/

Oh, Meghan. Playing to the base that disparaged your father during 45’s tenure only reaffirms that your one skill is talking out of both sides of your mouth.

Toxicity goes both ways, especially in this era of entitlement and lack of accountability. And you know nothing of tokenism. Ask anyone who has been denied a chance at a media career who has done the work, not simply trading on their famous name. 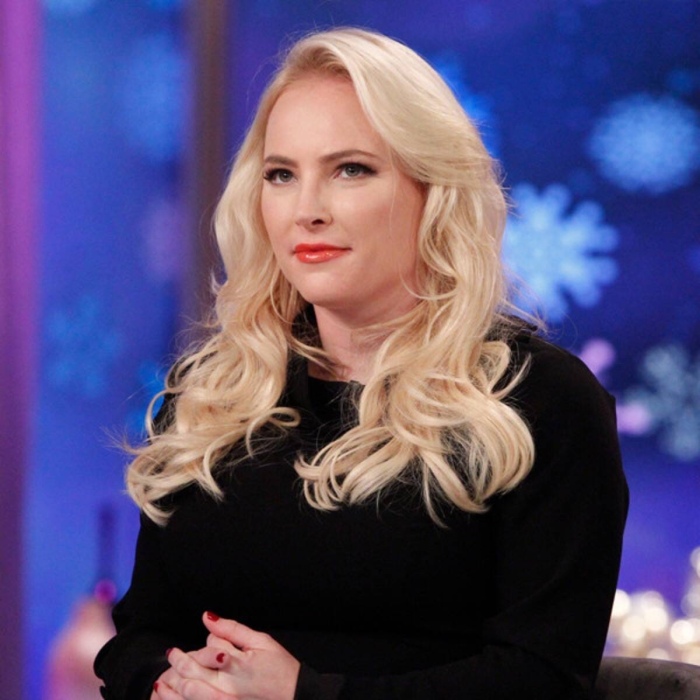 “Hey Ted Sarandos! Just a quick note to let you know that I would prefer if you didn’t drag my name into your mess,” Gadsby wrote. “Now I have to deal with even more of the hate and anger that Dave Chappelle’s fans like to unleash on me every time Dave gets 20 million dollars to process his emotionally stunted partial word view.”

“You didn’t pay me nearly enough to deal with the real world consequences of the hate speech dog whistling you refuse to acknowledge, Ted. F**k you and your amoral algorithm cult… I do sh*ts with more back bone than you. That’s just a joke! I definitely didn’t cross a line because there isn’t one.”
— Read on variety.com/2021/streaming/global/dave-chappelle-hannah-gadsby-ted-sarandos-1235090023/ 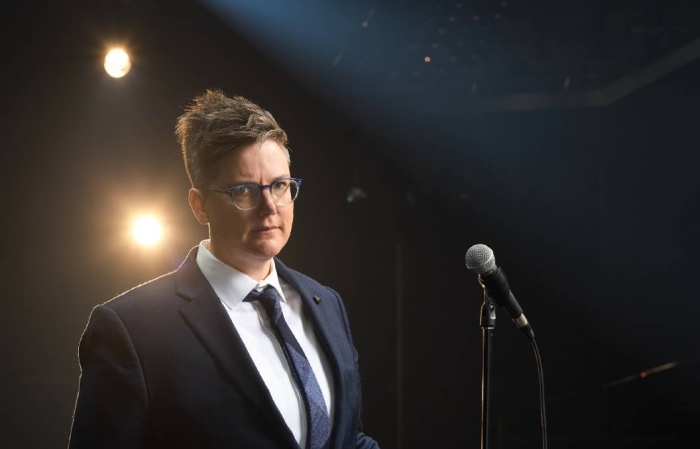 Someone tell Dean Cain to sit down before he hurts himself? He’s not the keep of the Superman legacy. Art should reflect the times and DC Comics is not “bandwagoning,” rather, it reflects its true readership. It is not in the business of appearing C-listers clamoring for air time.

The world experienced a forced break from Facebook’s social networking tools on Monday, and many people felt liberated from their devices. Experts say we should liberate ourselves and do it more often.
— Read on www.cnn.com/2021/10/08/health/facebook-outage-social-media-break-wellness/index.html

Time to seek a better means of connecting to our communities. No one entity should have this much control over our personal lives, content, and especially, brains.