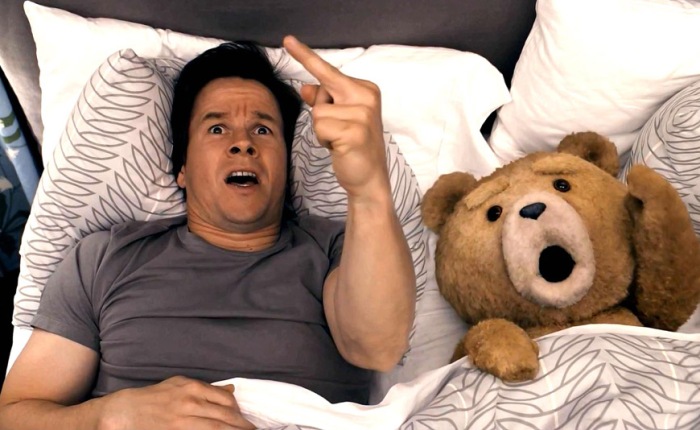 If you’re like me, this Election Day is all about comfort food and comfort movies. If you need to break away from the pundits & prognosticators, here are the Carreón Cinema Club’s Top Five Election Day Movies to help steady, or jangle, your nerves as we await the results of a lifetime.

Hang in there, mi gente. We have each other for whatever happens next. See you on the other side of history.

— From “Everybody’s Got the Right” by Stephen Sondheim

It’s Oscar Sunday. Mixed feelings about today’s show, to be honest. Some of it is politically motivated. I have a hard time grappling with the image of couture, Chopard and grandstanding on our current political situation, adding an awkward and surreal wrinkle to the distraction award shows also provide. But, it is hard not to feel nostalgic, particularly since my career features over 20 years of working on campaigns dedicated to the big prize. I think about the wonderful, hard working people I collaborated with for many years. More, I choose to look at it as bringing Pico Rivera realness to a world that features more people looking in than out. And yes, it is a small town boy’s dream realized.

5. The Madness of King George & Eat Drink Man Woman (1995) — My first Oscar campaigns as a junior publicist. While I didn’t hit the carpet, I did get to spend the day with Dame Helen Mirren at her home to coordinate TV crews covering her nomination. Pure grace, class and a wicked sense of humor. I’d get my own chance to interview Dame Mirren years later on the set of Hitchcock in 2012 for the broadcast content. It was so worth the wait. And, true fact, she loves food shopping and hanging out in East Los.

My time at Samuel Goldwyn was important on so many levels. It propelled my career to the next level. It was responsible for some unforgettable moments that would replay later, particularly with my becoming a content producer. It was at Goldwyn where I first interviewed director Ang Lee for the Eat Drink Man Woman press notes in 1994, which was nominated for Best Foreign Film. We would meet again in 2011 in Taiwan, Taichung and Taipei to be exact, when I interviewed him on the set of Life of Pi for the international broadcast campaign. Best part? He remembered our first interview.

4. Slumdog Millionaire (2009) — Director Danny Boyle has been nothing but gracious, familiar and welcoming in the several interviews I’ve conducted with him over the years, which includes 28 Days Later, Sunshine, Trance and 127 Hours. I loved this movie, especially since I was one of the first to interview then newcomers Dev Patel and Freida Pinto when the film appeared at the 2008 Toronto Film Festival. A great experience.

3. Juno (2008) — You just knew this film was special when it was in production in Vancouver. Writer Diablo Cody remains one of my favorite EPK interviews ever, along with Jason Bateman. Ms. Cody even taught me some stripper moves from her old days of dance. Second best moment?  Trading lines from Drop Dead Gorgeous with Allison Janney. (“I got some!”

2. Birdman (2015) — It was a polarizing film, but it remains an achievement in craft on all levels. Interviewing Michael Keaton, Emma Stone and the ensemble resulted in revealing and candid conversations about film, magical realism and, particularly, Alejandro G. Iñárritu. It was my second project with AGI, the first being Babel. And it also played a role in my continuing conduct interviews for Spanish language content. It’s hard not to be a wee bit cynical about that, but I can’t negate how it’s also brought some welcome challenges to this half my career. That period was also when I hit the Mexican Trifecta of directors, thanks to interviews with Guillermo del Toro (The Book of Life) and Alfonso Cuarón (Gravity).

1. Titanic (1998) — From production in 1996 to release in 1997 and the awards in 1998, this ship of dreams sailed through some choppy waters. But it journeyed into the history books. This entire experience was a microcosm of the film industry itself, good and bad. It’s unforgettable because it did cross through uncharted territory, first as a box office juggernaut and then as one of the most winning Oscar films in history. It is the ultimate in art and commerce. It wasn’t my first time at the big show. That honor went to Braveheart in 1996. But it was the one that brought me into the center ring, the one that made good on why I dreamt big as a kid, watching the telecast with determination to be part of the fray. I’ll never forget each set visit in Baja California and subsequent press days in LA and NYC with Kate Winslet and, especially, director James Cameron, who never failed to treat me with real respect. Heck, I even held his Oscars for him during a photo call. Haha. I’ve gone back to Titanic a few times since then. He’s never been anything more than a gentleman, a real showman.

I was part of some great teams in the 20 plus years. I learned from the best, individuals who truly shaped my role and reputation in this profession. It’s the ones who also made me a better person that I hold dear, which isn’t easy in a town that isn’t always so loyal or forgiving when you make a mistake.

I won’t be watching the show tonight. However, I do take great comfort knowing some chubby young Latino kid will be watching with equal determination to make their contribution and mark on this ridiculous, frustrating, inspiring and so very vital industry. Because he or she can. Because that’s their right. And everyone has their right to their dream, no matter how hard anyone — or any one president or political party — dares to tell us otherwise. 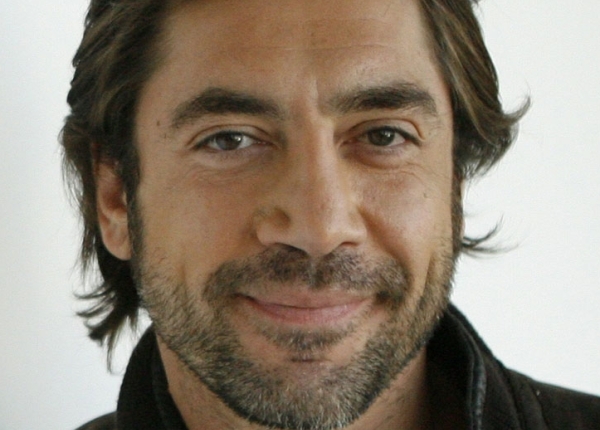 If Fridays are for flashbacks, why not open up the extensive MediaJor interview vault for a new “Confessions” feature? First out: Oscar winner Javier Bardem.

No Bond film is ever complete without a villain — and there has never been a villain like Javier Bardem’s Silva in SKYFALL. As this most venerable film franchise hits a creative peak in its 50th year, actor Daniel Craig (who solidified his position as the new Bond benchmark) was only one reason why audiences have turned SKYFALL into such a success. It was also Bardem’s wicked cool that generated an equal amount of heat with fans. And he may just become the first Bond film actor to ever be nominated for an Academy Award, too. (Well, that didn’t happen. But the film did win an Oscar for its Adele-powered theme song.)

Bardem was most recently seen in Sean Penn’s “The Last Face” and will next be seen in Darren Aronofsky’s untitled film, co-starring  Jennifer Lawrence. He’s also starring in “Pirates of the Caribbean: Dead Men Tell No Tales,” which sets sail in 2017. And word is Bardem may be starring in a remake of “Frankenstein.”

In the meantime, watch me get shaken and stirred with Bardem as we “bond-ed” in this interview from 2012, which originally appeared on The MediaJor Channel.